Mortgage Loan Insurance is About to Get a Bit More Expensive

You are here:
April 6, 2015Leave a commentUncategorizedBy Anuj Gupta 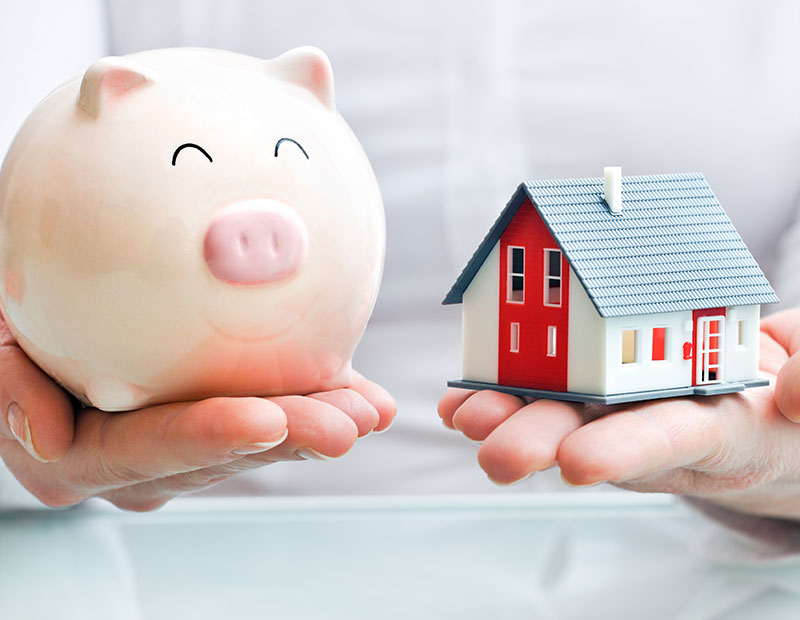 The cost of purchasing a home in Alberta is about to get a little more expensive, again.

To put these numbers into context, on the purchase of a $500,000 home with a 5% down payment, the change to insurance premiums will cost homeowners an additional $2,137.50 in mortgage loan insurance premiums. The dramatic increase in cost should be taken into serious consideration by those looking to enter the market this year. The increase in premiums will take effect on June 1st, 2015, meaning that for those potentially purchasing a home this year the difference between moving in May 31st, and June 1st will be worth considering.

For those debating whether to purchase this spring, or wait until later in the summer, the difference will be even greater, once the Provincial Government’s fee changes take effect. At that time, the added cost of title registration fees, combined with increased insurance premiums will result in a increase of over $3,000. Even with house prices remaining flat, the same house will cost over $3,000 more to purchase after July 1st, compared to the same house purchased prior to June 1st.

In addition, mortgage loan insurance premiums will also being going up for purchasers using gifted funds for down payment –which will now be treated, and charged for at the same rate as borrowed funds used for down payment. This increase will add an additional $950 to the cost of purchasing a $500,000 home with a 5% down payment coming from anywhere but the homeowner’s own savings.

If you are in the market, and looking to purchase a home in 2015, it may be wise to purchase prior to May 31st. For more information regarding mortgage loan insurance, premiums, and the changes announced by CMHC, and Genworth, contact Alberta Mortgage.

Anuj was born and raised in Edmonton, and has been a broker at Alberta Mortgage since 2005. With a Bachelors of Commerce degree from the University of Alberta, Anuj has been helping Albertans become first time homeowners, and helped Alberta Homeowners save money on their mortgages for over a decade.

Related posts
Important Changes to Mortgage Qualification Coming October 17th, 2016
October 4, 2016
Step by Step: how to get a mortgage if you are a new immigrant
September 29, 2016
Mortgage Renewal coming up this spring? How to get the best rate
February 22, 2016
Mortgage Tips: Divorce – Part 3
January 11, 2016
How To Reduce The Mortgage Related Cost Of Purchasing a Rental Property
November 20, 2015
Mortgage Brokers: The 4 Ws Everyone Should Know the Answers To
August 21, 2015
Leave Comment

Request a quote
Resources
Get a Free Mortgage Quote
Get The FREE, Comprehensive Booklet
on Reverse Mortgages